Request a quote and our team of experts will be in touch with you.

Thank you! Your submission has been received!
Oops! Something went wrong while submitting the form.
maclean COVID-19 Professional Cleaning & Disinfecting Service
Click To Know More! 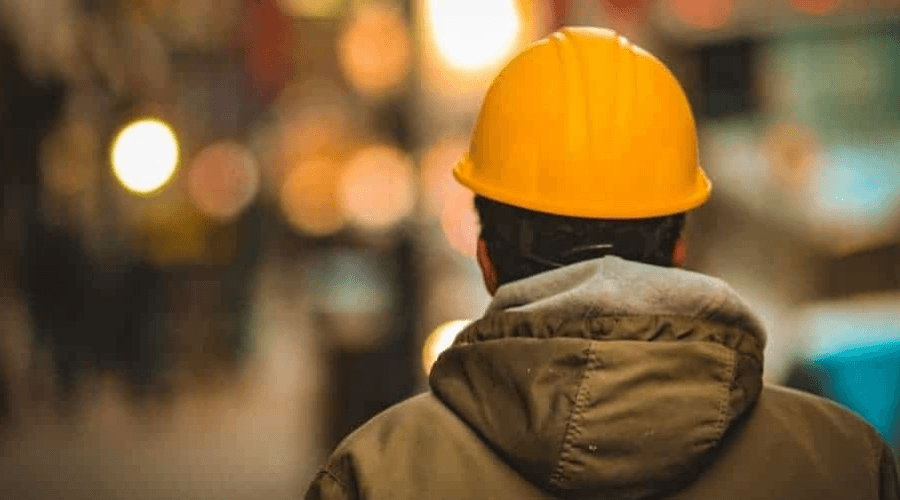 Our Battle with Labour Shortage

We are living in rapidly changing times. As an independent commercial cleaning business in operation for more than 40 years, we have seen and experienced our fair share of highs and lows, victories and challenges. We have taken those experiences as best practices and learning curves and have learned to adapt and pivot at the most challenging moments.

As we find our footing and embrace the new much-relaxed SOPs, we are grateful that the economy is picking up and that life is slowly returning to normalcy. The Covid-19 pandemic has not only impacted global public health but has also caused a huge disruption to businesses with the current shortage of foreign workers.

In the midst of the Movement Control Order (MCO), the government announced a freeze on the new intake of foreign workers until the end of 2020, with the aim to reduce the number of foreign workers as well as give Malaysians the priority in securing employment. Despite a rather alarming percentage of unemployment rate in Malaysia, many locals reject the opportunity to work in dirty, difficult and dangerous (3D) jobs, especially in the manufacturing, construction, agriculture and mining sectors. With the gig economy on the rise in Malaysia, it can be said that most locals prefer the option of being “self-employed” with flexible working hours.

Similarly, the lack of locals’ enthusiasm and the shortage of foreign workers have also undeniably affected Maclean’s operations. Some of our long-time local cleaners have also been offered more attractive packages by our competitors which have also further worsened the issue. Our last intake of foreign workers was in January 2019 and since then, the numbers have been steadily dwindling. Other factors that have contributed to this issue is the expiration of work permits and the desire of the foreign workers to return to their home country for good.

When MCO hit, many industries suffered. Financial constraints had forced businesses to let some foreign workers go. Now that our country has entered the endemic stage, the demand for workers has over-exceeded the supply available for companies to resume a full workforce. Because of this, many workers are more selective in committing to a job and are demanding for higher wages. Burdened by the lack of human resources and higher wage demands, many businesses are still not out of the woods at present.

In an interview with The Edge, Lee Heng Guie, executive director of the Associated Chinese Chambers of Commerce and Industry of Malaysia’s Socio-Economic Research Centre (SERC) said, while businesses have always supported the government’s call to reduce the over-dependence on foreign workers, the acute shortage of workers requires a quick resolution and pragmatic prioritisation to support the local economy towards recovery.

Many industries have begun the application process for foreign worker recruitment since the freeze has been lifted from 15 February 2022. The revival of the economy is crucial to Malaysia’s aim in becoming a high-income nation. As with all other businesses, we recognize and meet challenges head on in order to grow and expand. As we weather the storm, we assure you that Maclean is committed to upholding the highest standards of service excellence to you and your organization. The Maclean team is ready to work with you to deliver a cleaner, healthier and safer environment, not only for your properties but also for your people and our planet.

If you wish to find out more about Maclean’s services, please feel free to drop us an email at enquire@maclean.com.my or call us at +603 7773 0300. We look forward to connecting with you.